More than 209,015 people in Wales are now living with diabetes. This is 8% of the population aged 17 and over - the highest prevalence in the UK - and the numbers are rising every year.

Diabetes is a serious condition where your blood glucose level is too high. It can happen when your body doesn’t produce enough insulin, or when you can’t produce any at all.

There are two main types of diabetes: type 1 and type 2.

What all types of diabetes have in common is that they cause people to have too much glucose (sugar) in their blood. We all need some glucose to give us energy. We get glucose when our bodies break down the carbohydrates that we eat or drink, which is then released into our blood.

We also need a hormone called insulin. It’s made by our pancreas, and it’s insulin that allows the glucose in our blood to enter our cells and fuel our bodies. If you don’t have diabetes, your pancreas senses when glucose has entered your bloodstream and releases the right amount of insulin, so the glucose can get into your cells. If you have diabetes, this system doesn’t work.

Do you know the symptoms of Diabetes? 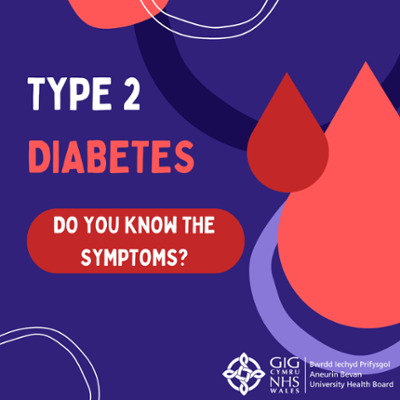 "Recognising the symptoms of diabetes plays a significant part in preventing the development of complications- the sooner they are identified, the better the outcome. Tiredness, Thirsty, Toilet (increased urination), Thrush and delayed healing are all symptoms of diabetes. If you have any of these symptoms, it’s important to contact your GP." 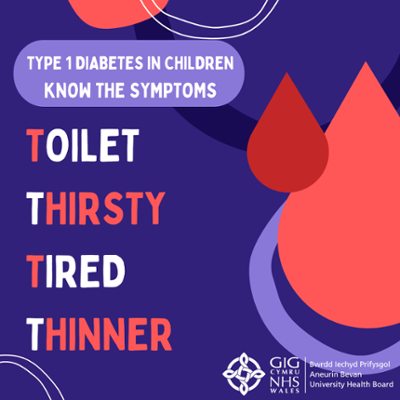 Undiagnosed Type 1 diabetes in children is a medical emergency.

If parents notice ANY of the key symptoms of Type 1 diabetes, they need to make an urgent GP appointment, or contact their Out of Hours service.

The main symptoms of Type 1 diabetes are known as the 4 T's:

• Toilet: going to the toilet a lot more than usual, bedwetting in children who were previously dry at night or heavier nappies in younger children

• Thirsty: Increased thirst which is difficult to quench 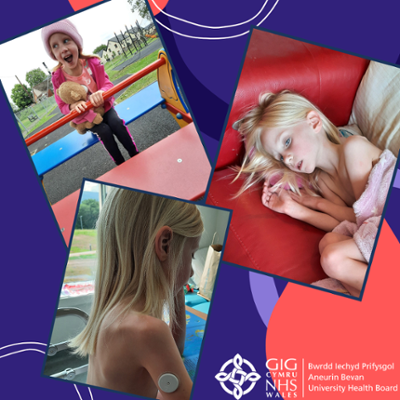 On 29th June 2021, Daisy May, aged 5, was rushed into hospital and diagnosed with Type 1 Diabetes. Here her mum remembers the experience:

"I had to carry her to the car and into the Doctors’ Surgery because she was so weak, where the Nurse did a finger prick test (she was 17.2) and immediately told me that she would have to be hospitalised.

I drove Daisy to The Grange University Hospital, and by the time I booked her in with the receptionist, I was already being called by the nurses. Once we got into the assessment room, we were surrounded by people attending to her. I was in shock- that’s when it hit me that my baby girl was seriously ill, but at this point, I didn’t know what was wrong. The doctors were working so fast to get fluid into her and arranging for bloods, they struggled to get the lines into her because she was so dehydrated.

After 2 hours working on Daisy, we were moved to the High Dependency Unit (HDU) and that’s when the Paediatric Doctor informed me that Daisy was Type 1 Diabetic. They needed to act fast with Daisy because she was in DKA (Diabetic Ketoacidosis). This means she was running out of insulin and her body had formed ketones, which could be life threatening if not treated quickly. We spent one night in HDU and then 3 days on the Ward.

I just want to say a whole thank you to all the staff at The Grange University Hospital, from the Children’s Assessment Unit, HDU staff, Children’s Ward, Porters and kitchen staff, and also to the lady who brought toys in the room for daisy to play with. Also, a massive thank you to the Diabetic team for all the support so far.”

Make sure you know the symptoms of Type 1 Diabetes in children, visit: https://bit.ly/3tnKxOY

Ollie was diagnosed with type 1 diabetes at 8 years old. 20 years, later he’s managing his diabetes and living life to the full!